We are specks on a rock spinning in vast space and by chance we’ve become stewards of this ship. With that responsibility I feel deeply that as a species we must care for Mother Earth and its occupants. I want my work in any way possible to give back to the voiceless and most vulnerable, namely that of children, the environment and noble creatures.

Please join me in supporting these important causes. 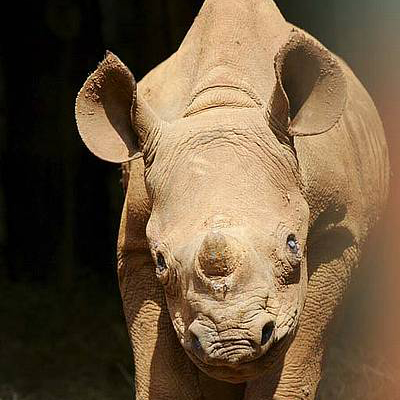 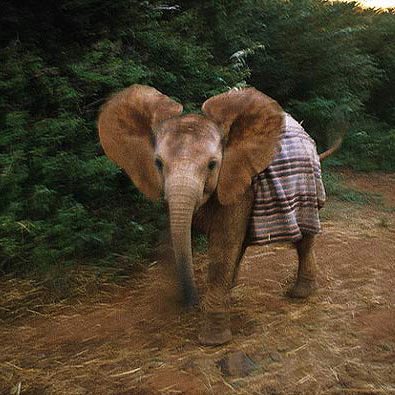 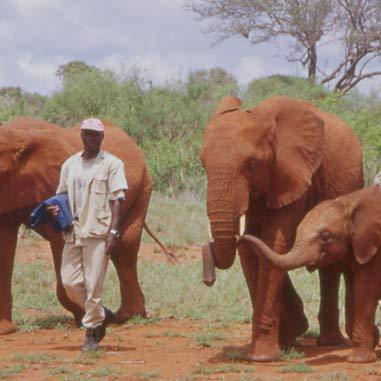 These are the three noble creatures we foster at The David Sheldrick Wildlife Trust. DSWT embraces all measures that complement the conservation, preservation and protection of wildlife. These include anti-poaching, safeguarding the natural environment, enhancing community awareness, addressing animal welfare issues, providing veterinary assistance to animals in need, rescuing and hand rearing elephant and rhino orphans, along with other species that can ultimately enjoy a quality of life in wild terms when grown. Founded in 1977, to date the David Sheldrick Wildlife Trust has successfully hand-raised over 150 infant elephants and has accomplished its long-term conservation priority by effectively reintegrating orphans back into the wild herds of Tsavo, claiming many healthy wild-born calves from former-orphaned elephants raised in our care. 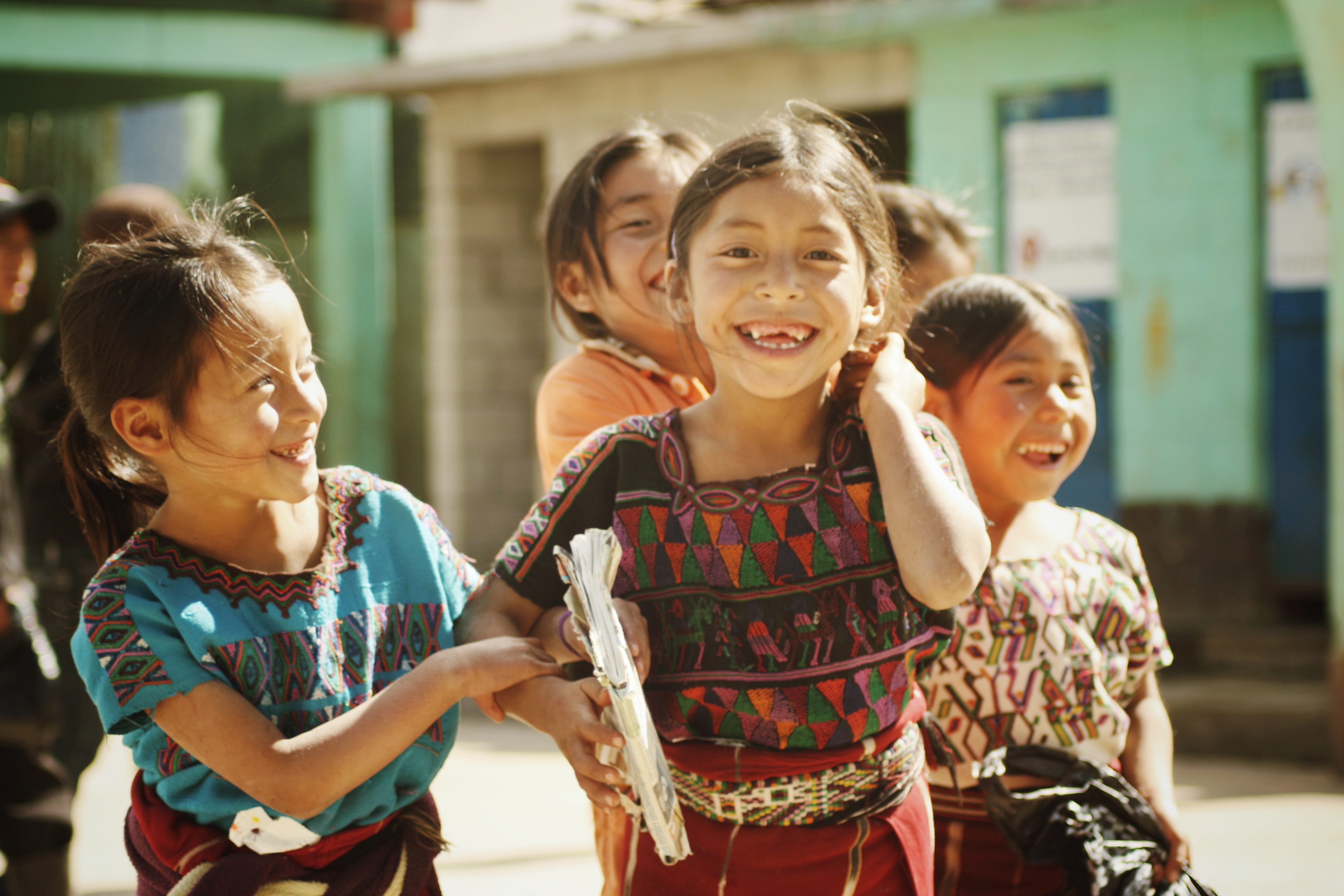 While traveling in India, Adam Braun came across a small child begging in the street. In Adams words, this is how Pencils of Promise began: “What do you want most in the world?” “A Pencil,” the child replied. I reached into my backpack, handed him my pencil, and watched as a wave of possibility washed over him. I then saw the profound power and promise brought through something as small as a giving a pencil to just one child. Over the next five years, I backpacked through more than 50 countries, handing out thousands of pens and pencils across six continents. These pencils, these small pieces of potential, led to powerful conversations with local parents and children across countless cultures and languages. From years of listening to their words, it became clear that there was a need for an international nonprofit that was led on-the-ground by a staff of locals from within each country, required village participation in each school, and deeply supported, trained and tracked each student to ensure their success. These are the guidelines on which Pencils of Promise was founded in October 2008.” – From then over 334 schools have been build globally serving 34,000 students in less advantaged environments.

Charity: Water, is a non-profit organization bringing clean and safe drinking water to people in developing nations. 663 million people in the world live without clean water. That’s nearly 1 in 10 people worldwide. Or, twice the population of the United States. The majority live in isolated rural areas and spend hours every day walking to collect water for their family. Not only does walking for water keep kids out of school or take up time that parents could be using to earn money, but the water often carries diseases that can make everyone sick. We work with local experts and community members to find the best sustainable solution in each place where we work, whether it’s a well, a piped system, a BioSand Filter, or a system for harvesting rainwater. And with every water point we fund, our partners coordinate sanitation and hygiene training, and establish a local Water Committee to help keep water flowing for years to come. 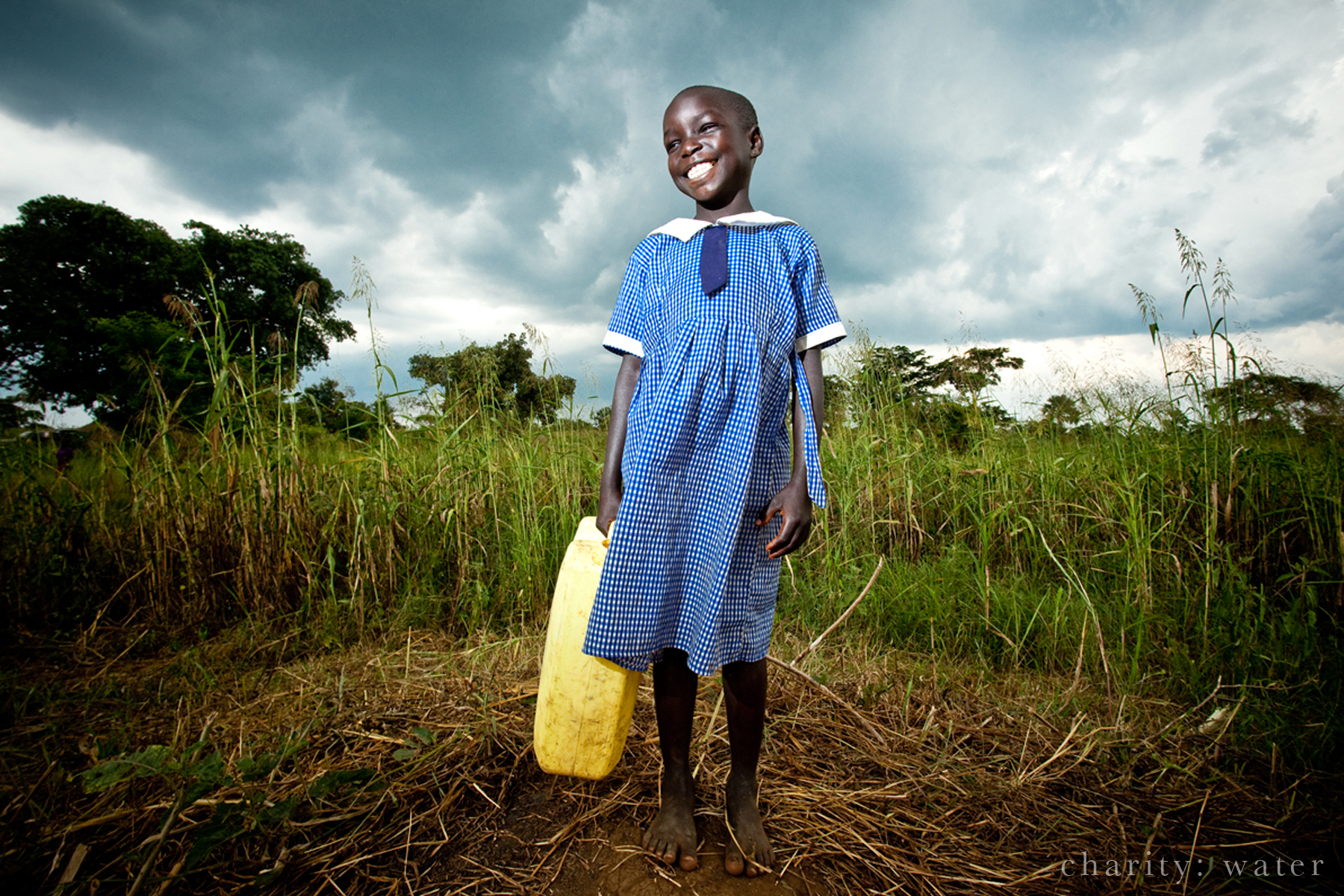 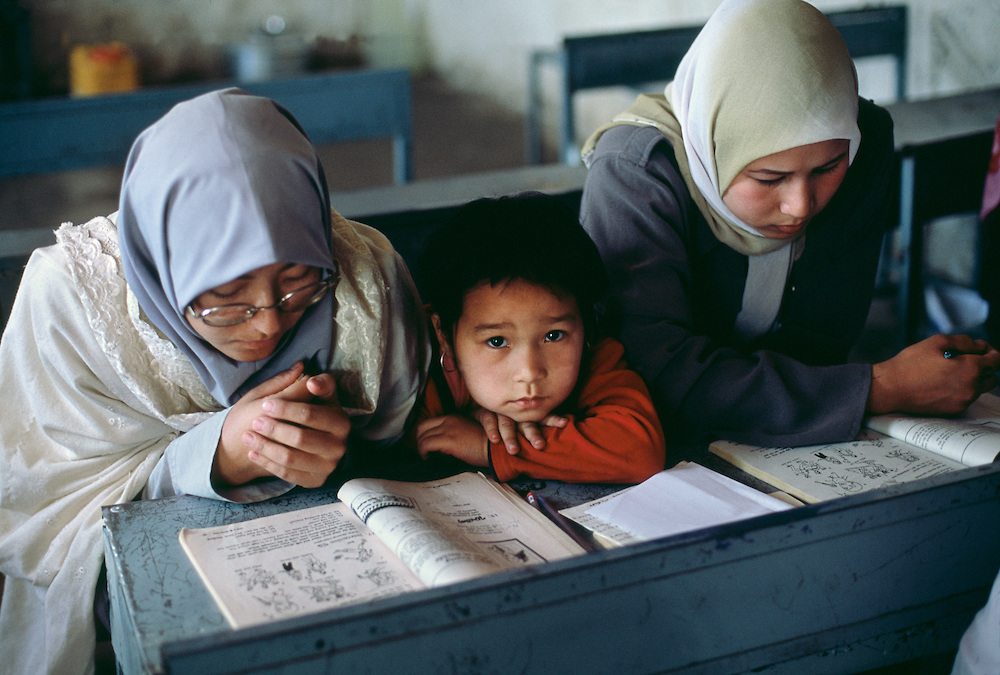 The mission of ImagineAsia is to work in partnership with local community leaders and regional NGO’s to help provide educational resources and opportunities to children in Afghanistan and was founded by the world renowned photographer Steve McCurry. ImagineAsia has several components to its work. One is a Young Woman’s Photography Initiative that has given many young women a powerful tool of expression they otherwise never would have had. Since 2006, ImagineAsia has donated many thousands of medical textbooks on a wide variety of topics and subjects to medical schools in Afghanistan and Pakistan. ImagineAsia also collects winter clothing to send to Bamiyan’s children whose often main concern is just to keep warm.

“I want my work in any way possible to give back
to the voiceless and most vulnerable.”